RMS as a boomerang for Indonesia

RMS as a boomerang for Indonesia
by Helmi Wattimena; Chairman FKM-USA
First let me express my gratitude to God and appreciation to the sponsors of this meeting in giving FKM the opportunity to address the audience here at the Conference on Aceh. We would like to communicate to you that at the end of the 20th century and at the beginning of the 21st century marking the end of the second millennium signify a period of time that will be remembered as a painful period for a civilized Moluccan society. A period of time where human, moral, and religious values as well as the rule of law appears to have no meaning whatsoever. The rights of the Moluccan people have been violated. Even wild animals have shown greater appreciation for the above aforementioned values.

The celebration of the 51st anniversary of the Proclamation of the Republic of South Moluccas on April 25 turned out to be a success with more than 2000 people witnessing our flag "The Voices of the Rainbow" flying proudly in the Moluccan skies. We can't help but think about our future as a nation. What do we want to do with our life? Life can be a rocky road. The challenge is not to let it grind you into dust, but to polish you into a brilliant gem. To answer the question that I posed above let's take a look at a letter written by the Moluccan Father of Democracy, Dr. Soumokil to the Geneva Conference on April 2, 1954. It was as follows: 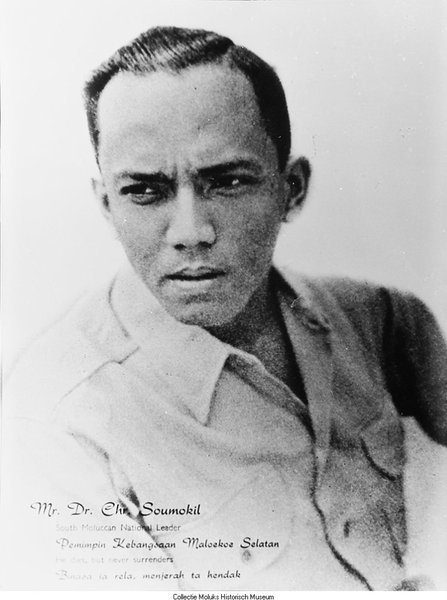 On April 12, 1966, one minute before 07.00am, Mr. Dr. Chr. R. S. Soumokil, President of the Republic of the South Moluccas (RMS) gave his last breath. He had been shot by the Indonesian firing-squad.

Appeal from Ceram to the Geneva Conference, 2 April 1954 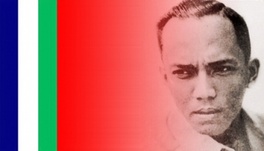 On April 12, 1966, at 01.00 AM Mr. Dr. Chr. R. S. Soumokil, President of the Republic of the South Moluccas (RMS) had been taken by the Indonesian Military from the condemned cell and transferred by
motorboat to the island Obi in the archipelago Pulau Seribu (= thousand islands) at the north-west of the bay of Jakarta to be executed. Before the execution, Mr. Dr. Soumokil was given the opportunity to have a last prayer and Bible reading. The army-chaplain Souisa prayed and read a piece from the Bible for Mr. Dr. Soumokil. On April 12, 1966, one minute before 07.00am, Mr. Dr. Soumokil gave his last breath. He had been shot by the Indonesian firing-squad.

Email ThisBlogThis!Share to TwitterShare to FacebookShare to Pinterest
Labels: Maluku/Moluccas 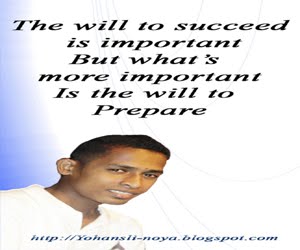 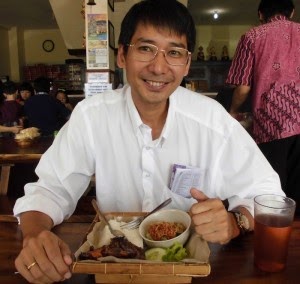